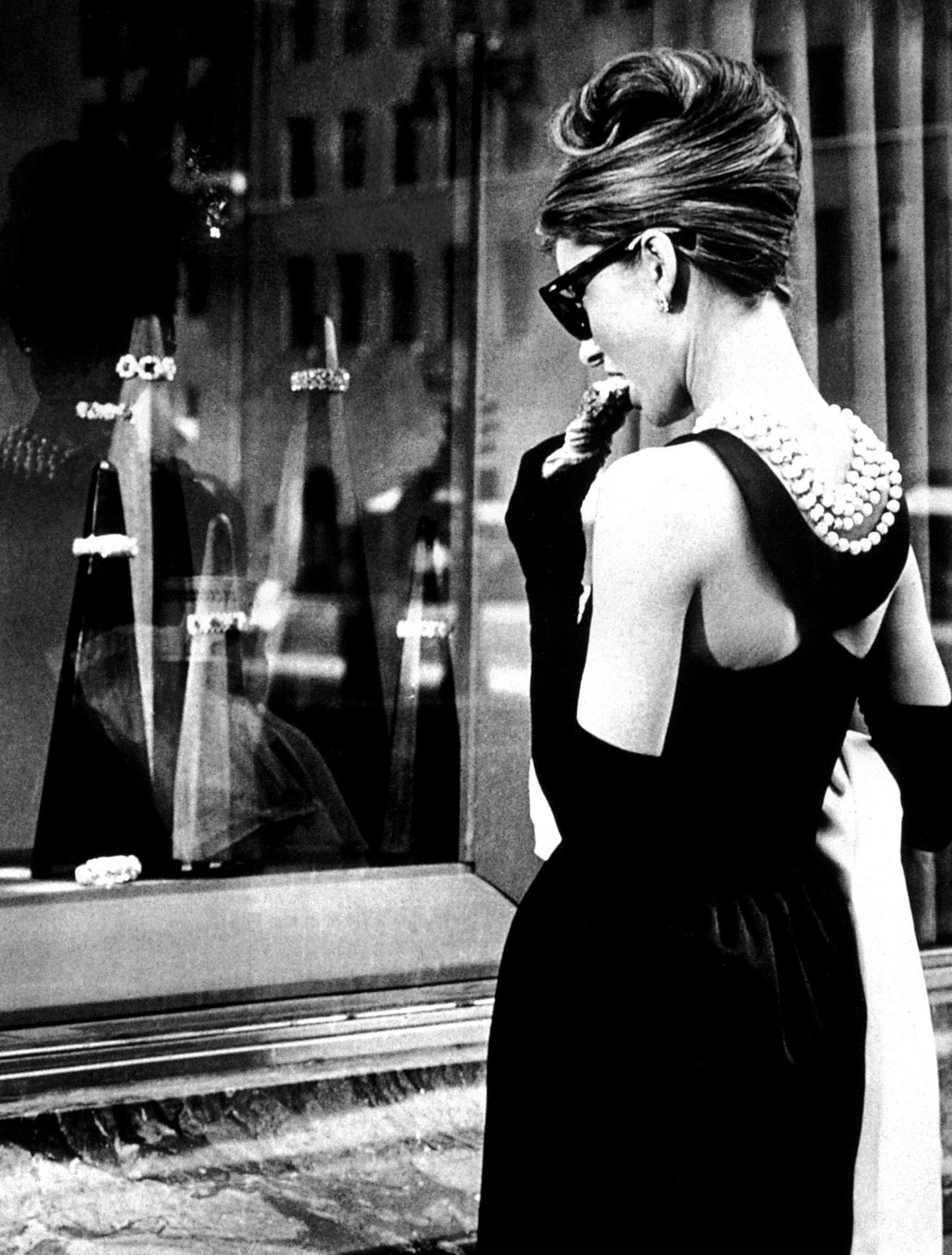 "What I’ve found does the most good is just to get into a taxi and go to Tiffany’s. It calms me down right away, the quietness and the proud look of it; nothing very bad could happen to you there, not with those kind men in their nice suits, and that lovely smell of silver and alligator wallets. If I could find a real-life place that made me feel like Tiffany’s, then I’d buy some furniture and give the cat a name."
In 1958, a slim novella by American author Truman Capote was published. In it's pages, Capote had created a character that would not only become his most famous literary creation, but would also become an American cultural icon. Though Capote wrote many short stories and even a crime book, perhaps none of his work is as well-known, as popular, or as beloved as the story of Holly Golightly.

In this novella, an unnamed narrator reflects on his relationship with a young woman 15 years previously. At the time, he was an upstart writer living in a brownstone apartment in Manhattan. After moving in, he meets one of his neighbors, a cafe society girl named Holiday (Holly) Golightly. He is soon captivated by Holly and they become close friends and confidants. Holly at once delights and baffles him. She earns her living by socializing with wealthy men and plays the part of a witty and beautiful socialite. But the narrator also gets glimpses of her insecurities, her fears, and her heartaches. Though he tries to learn more about Holly's true nature, it is not long before he realizes that trying to break through her protective exterior could ultimately drive her away.

This was my second taste of Capote's writing. My first was his collection of Christmas stories which touched me greatly. I wondered if I would feel the same way about his more popular novella. The answer is...not exactly.

It is clear from the beginning that though the story is told through the eyes of an unnamed narrator, this is really Holly's story. Her card on the mailbox truly says it all: Miss Holiday Golightly, Traveling. Holly someone who is never truly at home. She moves through from one moment to the next living only for the freedom and independence that she craves. She constantly tells the narrator, bartender friend Joe Bell, and husband Doc Golightly that they should never love or try to cage a wild thing because it won't survive. Whenever Holly finds herself beginning to be tied to another person, she bolts. But for all her desire for freedom, she finds that it can lead to loneliness. "It's better to look at the sky than live there. Such an empty place; so vague. Just a country where the thunder goes and things disappear." She often doesn't realize just how much she needs another person (or cat) until she has already abandoned them.

As interesting a character as Holly is, I wasn't overly enamored with the novella itself. It didn't quite touch me like the other Capote works did. Plus, I think too many people (myself included) go into this story with pictures of Audrey Hepburn and George Peppard on their mind. Nothing could be further from the truth. The character of Paul in the film bears no resemblance to the story's unnamed narrator and Holly's glitzy prostitution is not as whitewashed as Hepburn's portrayal. Not to mention the ending of the novella is much more sober and reflective than in the film.

Overall, I found this book to be interesting, but not necessarily something that I will return to over and over again. I think all fans of the film should read it as a companion, and Holly makes an interesting character study for those who are interested in that kind of thing. I'm glad that I read it, but I don't think I'm in love.

The film version of this novella is actually more popular and well-known than the original book. Starring Audrey Hepburn and George Peppard, Blake Edwards' 1961 production is a true film classic. Though it is a whitewashed and happier version of Capote's story, it is nevertheless a must see for all fans of great cinema. It is truly a classic of American culture.

Posted by bookwormans at 1:19 PM