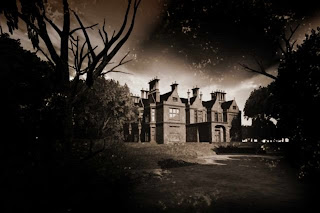 I tried to read "Rebecca" once but could not get past the first page. Several years later I picked it up again and had no trouble. It is a good suspense.

The Hitchcock version is worth seeing. I am in agreement with you that the last MT version was not the best.

I never knew that Rebecca was a novel! I saw the Alfred Hitchcock movie several years ago and liked it. Maybe I'll have to read the book. =)

I adore 'Rebecca'! It's without doubt one of my favourite books. I also really love the Hitchcock film. I don't know if you did actually get round to watching the BBC version but just in case you didn't it's here: http://www.youtube.com/watch?v=lSAMYpCSuJc

I did finally get to see the Jeremy Brett version and it was great! Probably the best adaptation of the story.